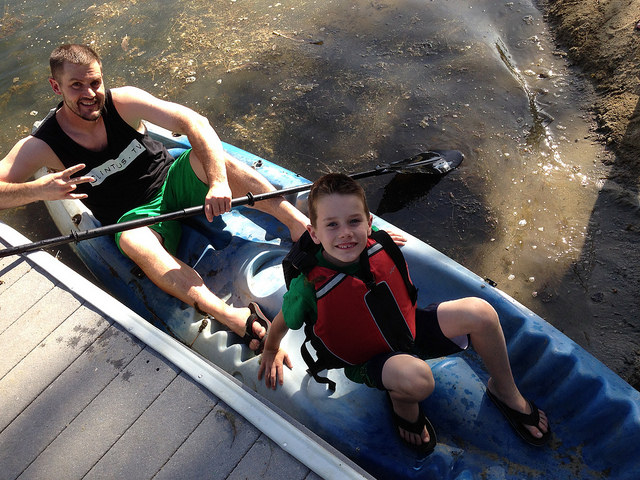 Heading abroad is never the easiest thing to do – but it’s made all the more challenging when you’re unfortunate enough to suffer from a pre-existing medical condition. As such, we thought today we’d take the time to highlight five reasons why you shouldn’t worry when travelling with a condition.

Disabled Holidays have made it possible for people with all sorts of ailments to get out into the world and have fun on their travels, without having to worry about their condition holding them back. Head off on a city break, or sail away on a cruise. Your possibilities aren’t restricted.

This isn’t always a given, but there’s a solid chance you’d choose to go on vacation with people who are close to you – whether that be friends or family. As such, you can take a load off your mind knowing you have a strong support circle around you.

Even if something calamitous does happen, you’ll know you have the best possible people around to deal with the dilemma. Let that in itself be a huge weight off your mind heading out on your trip. 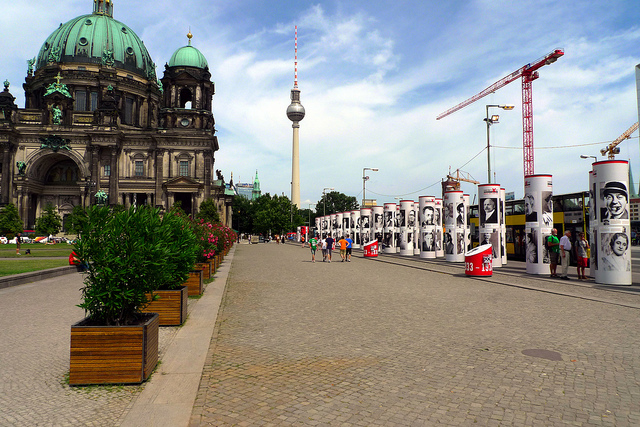 We aren’t living in the 1950s anymore. While people like to hark back to that “golden era”, the reality is the people of yesteryear were a lot more close-minded – especially to the needs of people with medical conditions and disabilities.

Thankfully, nowadays things are very different. Most major cities across the globe pride themselves on their accessibility (often using it as a selling point). Insurancewith highlight some of the best, with the top spots including:

If you’re a traveller with a condition, it might be worth giving one of these locations a visit.

You probably feel babied and coddled at times. It’s understandable that people would want to make sure you’re alright, but don’t let their concern convince you you’re in any way incapable. If you’re fighting a condition in the first place, you must already be a relatively strong person.

Keep that fighting mental attitude in mind when you head off on your adventures. A strong spirit will see you through any rough time with surprising ease, so imagine the positive impact it could have on a holiday – something which is already fun.

The whole point of this kind of escape is to forget about your worries, not let more pile on. Quartz highlight just how negative an impact a year without a holiday can be on your mind, body and soul. Don’t let your fears get the better of you, and head off on your adventures at the first chance you get.

Has this list opened your eyes as to why travelling with a medical condition isn’t such a big deal after all? Make sure you have a great time when you’re next on vacation, regardless of whether you’re in top health or not.