You’re probably sick of me going on about Christmas markets by now, and I honestly don’t blame you, I am fully aware that I’ve gone a tad bit bit overboard declaring my obsession for them. But you know what? Since it’s never too early to start planning for Christmas and since they are good people out there searching the web for answers about Christmas markets, I might as well be the person to give them halfway reliable information on the subject.

Since European Christmas markets pop up during November and December by the thousands, you tend see almost as many lists about them on the internet, too. Invariably, these lists will  mention the same cast of popular Christmas market characters like Strasbourg, Nuremberg, and Vienna. That’s not what this one is all about, though. This post is about especially cozy Christmas markets. Ones that are smaller, more intimate, and where you won’t necessarily get steamrolled over by a tour group (not that there is anything wrong with that). 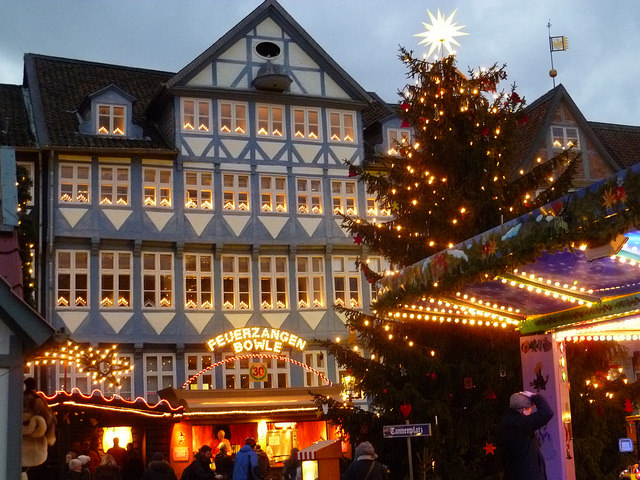 On the fringes of the mysterious Harz Mountains which inspired the Brothers Grimm and just a quick train ride from Hanover, Wolfenbüttel charms with a timbered town square, warm welcome, and one of the best Fuerzengenbowle bartenders I’ve ever met. Fuerzengenbowle – warmed wine spiked with rum and sugar and lit on fire – is a specialty of Christmas markets in Germany, and the stand in Wolfenbüttel has been legendary for decades. Well, at least that’s what the gregarious gentleman fanning the flames told me. The Wolfenbüttel Christmas market has history, too, as it’s been going since 1585, and is the type of place where the friendly locals will ask you why you have descended upon their charming town for Christmas, and you’ll look around at the twinkling lights and reply “why on earth wouldn’t I?”. 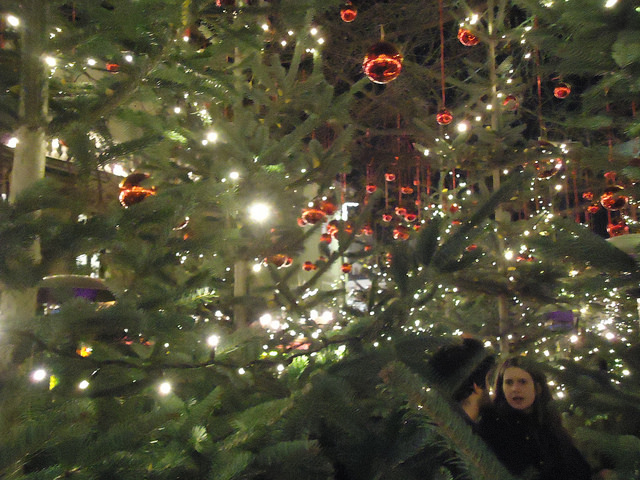 Straddling the line of Italy and Austria in South Tyrol, the Christmas market in Bolzano is home to a level of refinement you would expect from Northern Italy combined with all the warmth of a traditional mountain Christmas market in Austria. With the soaring Dolomite Mountains in the background, the market in Bolzano sprawls out in the main town square ringed by churches and quintessentially Italian porticos (those arched walkway thingys). The coziest part of the Bolzano Christmas market is the wonderful hidden forest off the square filled with Christmas trees all sparkling with twinkling lights; the perfect place for enjoying a sparkling wine with that special someone and creepily taking a picture of a different couple from a distance. 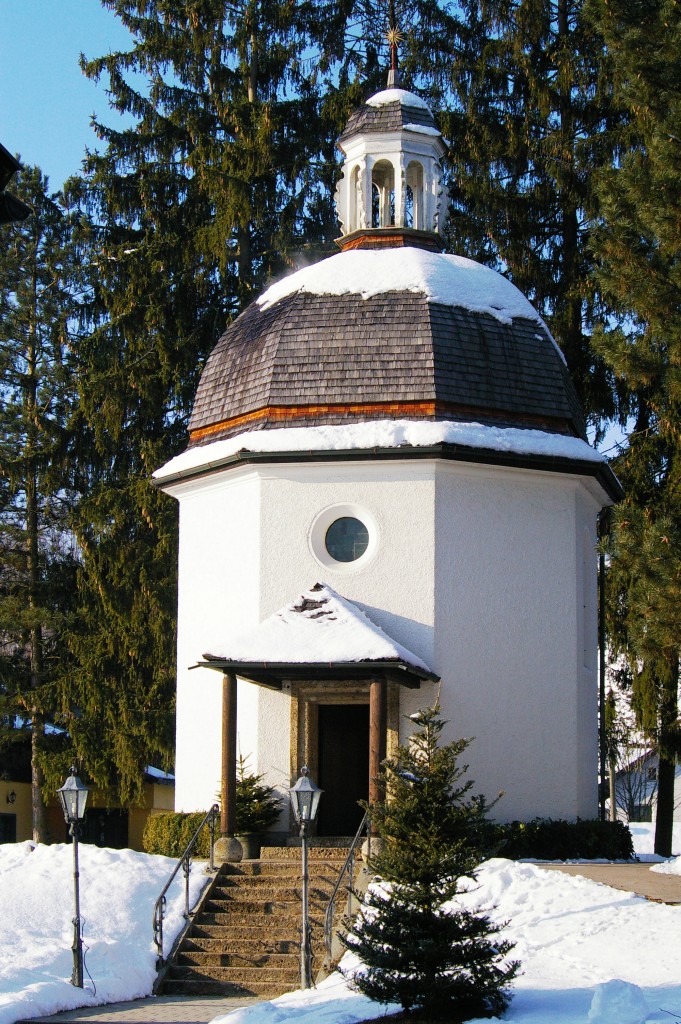 The soulful and spiritual classic Christmas song “Silent Night” was created in this snowy and snug town near the Alps in 1818. The chapel where the song was first performed is still standing, and each year a small but cozy Christmas market is opened Thursday through Sunday during Advent in front of it. This Christmas market in Oberndorf is a more solemn affair than your typical Christmas market, but that only adds to the atmosphere. 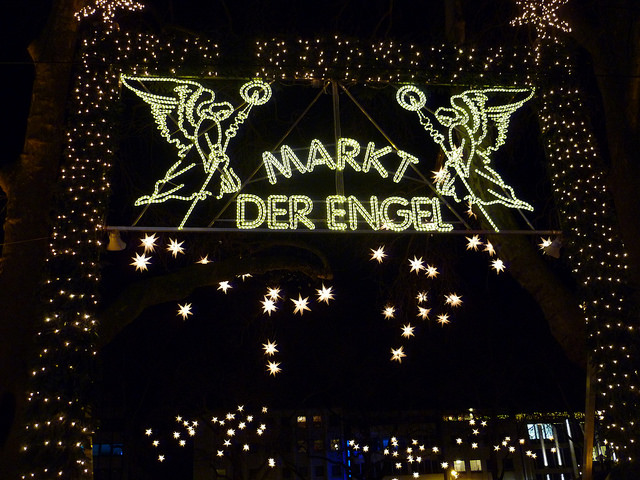 In the middle of the German metropolis of Cologne, the Angel’s Market is a peaceful oasis of cozy Christmas market spirit. Dangling from the trees at the Angel’s Market are hundreds, perhaps thousands, of illuminated stars that, along with all-white chalets, set a mood for the market like no other in the city. The crafts, food, and crowd at the Angel’s Market are classy, and that adds to the atmosphere. Stop by the appropriately-named Gabriel’s Bar for a mulled wine and then hop over to the wood-planked smoked salmon stand like we did – you won’t regret it.