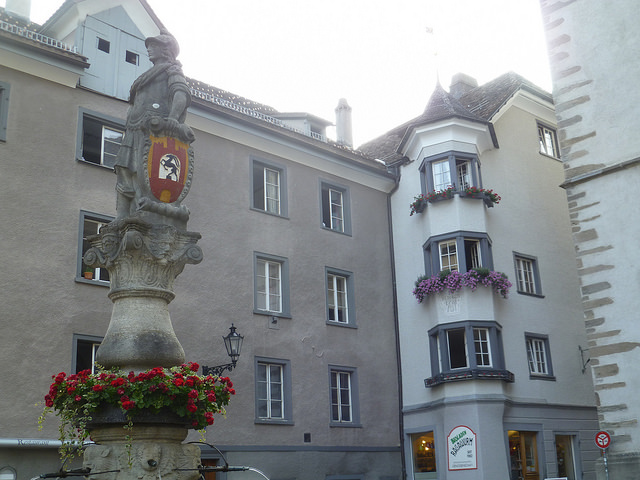 There’s no question that Chur, Switzerland isn’t even half as well known as some other Swiss cities. Nope, Chur isn’t the home of saintly rock star organization Red Cross like Geneva is, it doesn’t have an affordable mid-size sedan from Buick named after it like Lucerne, and it isn’t home to nearly as many sketchy bank accounts as Zurich. In addition, Chur isn’t blessed with the most romantic-sounding name (at first glance, it sure seems like it would be pronounced as a guttural growl of “chew” and “derrr”).

But you could always still go there. I did, and I kind of liked it actually. Why should you? Well, here’s a few reasons.

First off, Chur is the capital of the completely underrated Graubunden canton (the Swiss equivalent to states or counties) of Switzerland, making it a great base to explore the region. Graubunden has all the beauty of other more famous regions of Switzerland, but like Chur, still flies a bit under the radar. Regardless, you will find just as much natural scenery and chalets here as you would in all those towns recommended by Rick Steves in the Bernese Oberland. 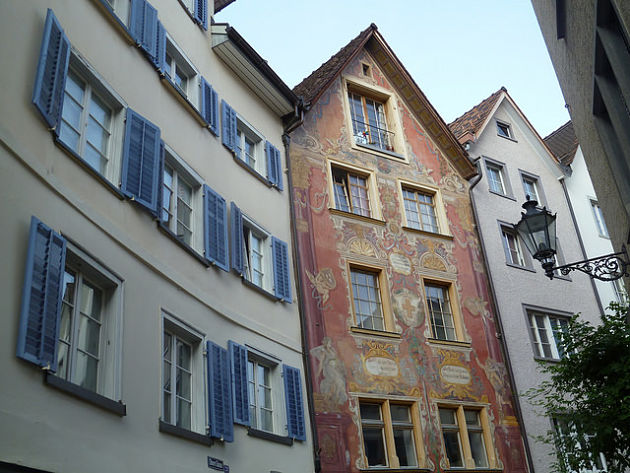 Secondly, Chur is actually the oldest city in all of Switzerland, and therefore is loaded with history. Chur was so prized due to its strategic location on trade routes through the Alps that it was taken over multiple times by famous historical peoples you’ve probably heard of like Celts and Romans. 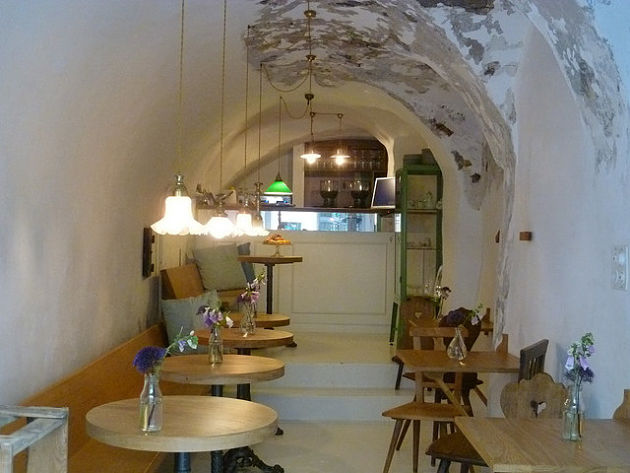 What all that means to us today is that there is this amazing Old Town in Chur that wears its history on its buildings like a badge of honor. It’s car-free, and just wandering — or taking a guided tour — through the twisting streets and alleys, gazing up at the frescoes before popping into a cafe for coffee is a great way to spend a couple hours. I can’t recommend DOM Cafe enough, it’s a stylish and sleek cave-esque coffee and wine bar, and they took care of me and Julia like we were royalty. 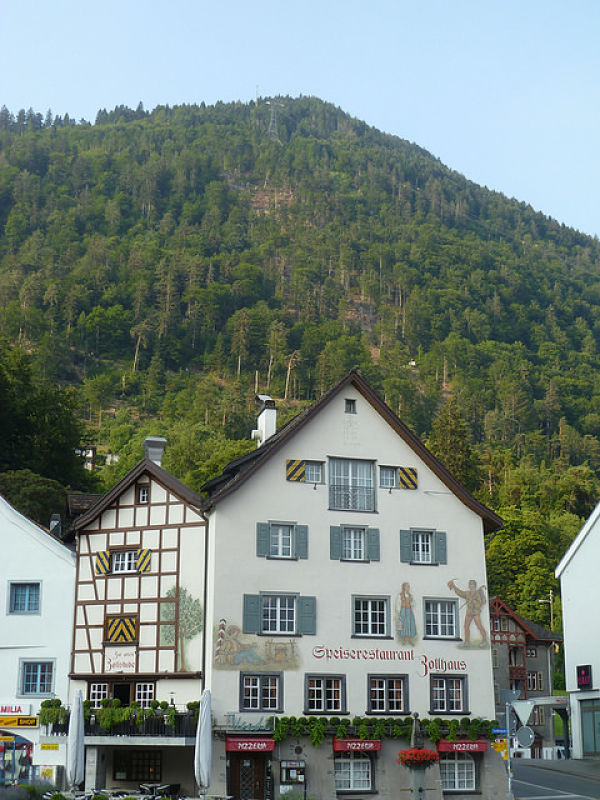 Next, even though Chur is home to refined urban recreation similar to all those other famous Swiss cities, unlike them, Chur offers outdoor recreation without having to leave town. There are paths from the Chur city center that lead directly into the Alps for summer hikes, and in winter you can practically set off on snowy excursions from the mayor’s office, as Chur is the only Swiss city to have a recreation mountain within its actual city limits — the Brambruesch. That’s right, you can hop on a ski lift from downtown and be descending the slopes on skis or in a toboggan in a matter of minutes.

Last but not least, Chur is almost completely off the radar. I mean, there’s a good chunk of people who have visited because of the world famous Bernina Express Railway which begins and ends here, but people who have just come to Chur to see Chur are few and far between, and sometimes it feels good to boldly go where slightly less people have gone before.