From time to time, I get asked about various aspects of travelling in Europe. A ton of questions have to do with Oktoberfest, and I addressed the majority of those over here on my Oktoberfest post. A good percentage of the rest have to do with the Eurail pass and whether or not they are a good deal. And in the first of a series of posts on the subject, today I am going to address the broad over-arching question I usually receive, and that is simply: should I buy a Eurail pass/European rail pass when I go to Europe?

I’ve purchased a Eurail pass four times now, and what I’ve discovered in my experience is that if you are willing to do your research and plan every detail of your trip ahead of time, it can be slightly cheaper to buy point-to-point train tickets online instead of buying a Eurail pass.

Don’t underestimate the importance of that last one.

If you oversleep for your train because you were out late partying (not that I would know or anything), you just catch the next one. If you hear about a cute medieval village overlooking a river from another traveler and decide to see it for yourself, you massage your plans to squeeze it in. If you’re travelling through Italy, and decide you want to hop off the train in Pisa and take a selfie with the Leaning Tower, you can just go for it without getting any grief from your purchased-ahead-of-time-plans.

The bottom line is having a Eurail pass frees you from having to make decisions between chasing your travel dreams and tossing money you have already spent out the train window.

Now I understand that a lot of people will have their European travel itinerary completely planned weeks and months in advance of their trip, and aren’t going to wander around Europe all willy-nilly. So, should they still get a pass? Yes, for two main reasons. First, even if you know the exact route you want to travel, do you really want to decide months ahead of time what time you want to head to the train station? Well, the cheap fares are going to be for specific train times only. The other huge thing about Eurail passes is that you get to ride in 1st class if you are over 26, and this small little perk is worth its weight in gold. It’s just a little thing, but it can make all the difference between a decent train ride and a great one. Trust me, there is nothing more relaxing then stretching out in a nearly-empty 1st class cabin watching the European countryside glide by. 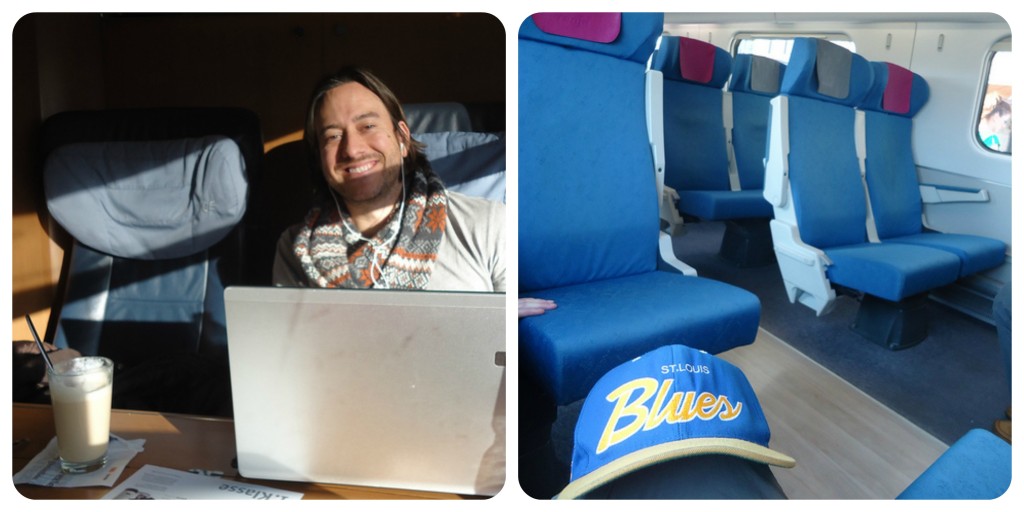 For me, a good general rule is that if you plan on travelling by train on at least half of the days your going to be in Europe, it is more than worth it to buy a pass. For example, if you are planning on being in Europe for two weeks and your itinerary will have you travelling during 6-7 of them, just buy the pass instead of booking all those tickets ahead of time. Even if the pass costs a little more than buying them ahead of time, the freedom you have at your disposal and the first class experience you’ll receive more than makes up for it.

Any hardcore online breakdown I have ever seen of the costs of Eurail pass versus buying point-to-point tickets usually shows them around the same price in the end. But it’s the intangibles that make the Eurail pass worth it. Now of course there are all kinds of exceptions but this advice is meant mostly for people who want to see a few countries in one trip over a couple weeks or longer. If that’s you, then just buy a Eurail pass, and I’ll see you in the bar car.