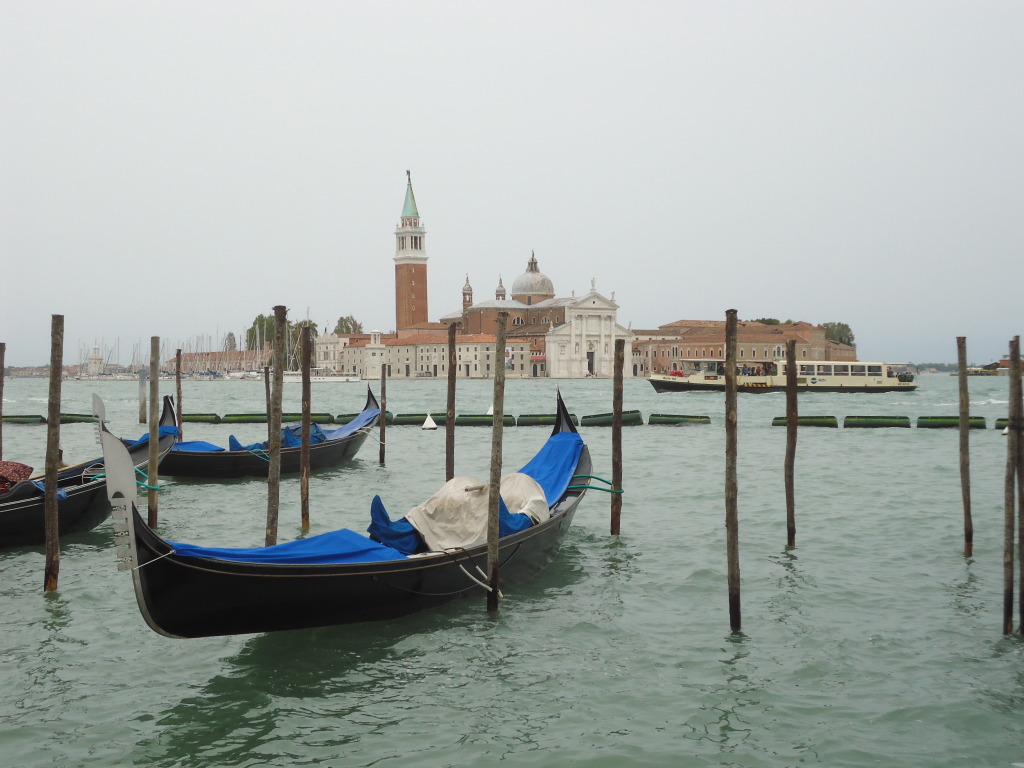 When is the best time of year to go to Europe?

This is a question that comes up over and over and it is one of the biggest decisions that you’ll end up making about your trip to Europe.  Everything from the price of your flight to the length of lines you will wait in, the type of clothes you’ll pack and where you’ll eat lunch will be affected by the time of year you choose to go to Europe.

Why? Well, when demand is lower for hotel and hostel rooms, train tickets and flights, prices tend to drop. Unfortunately, when the demand is high, they go up. There is also the issue of the weather. When the weather is the slightest shade of nice, European cafes, parks and beaches spring to life, practically begging you to join in on the fun. When the weather is really cold or rainy, the action moves inside and sightseeing can be a bit of a chore.

So when will you get the best weather in Europe? Well, what makes weather good or bad is of course a personal thing, but it’s good to keep in mind that generally speaking, most of Europe is on the same latitude as southern Canada. A general rule of thumb I like to use about European temperatures is that the warm weather will arrive a few weeks later in the Spring and the cool weather will arrive a few weeks earlier in the Fall than you are used to if you’re from the United States (like me). Adjust accordingly the further north you go into Scandinavia (cold longer/earlier) and the further south you go on the Mediterranean coast (warmer sooner/later).

I took my first trip to Europe in November, and while it worked out well for me, I wouldn’t necessarily recommend it to anyone else for their first time. Here is a breakdown of the seasons in Europe with some of their pros and cons, and then at the end, I’ll reveal what I think is the best time to go to Europe. 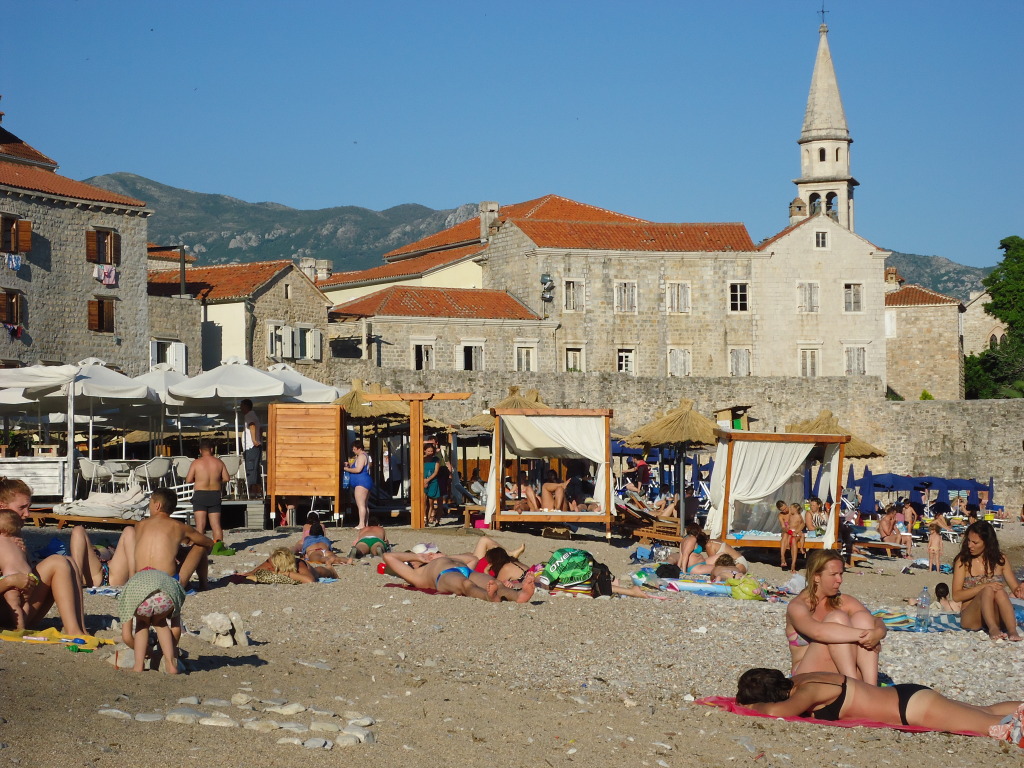 Pros: This is the time of year when most people come to Europe. Everything that caters to tourists will be open, the weather is warm, the outdoor cafes and parks are hopping, the days are long, and the festivals are plentiful.

Cons: This is the time of year when most people come to Europe, so the lines are long and the beaches are crowded, the days are hot, and you will need to plan ahead for most things. Also, there is no European Soccer being played. 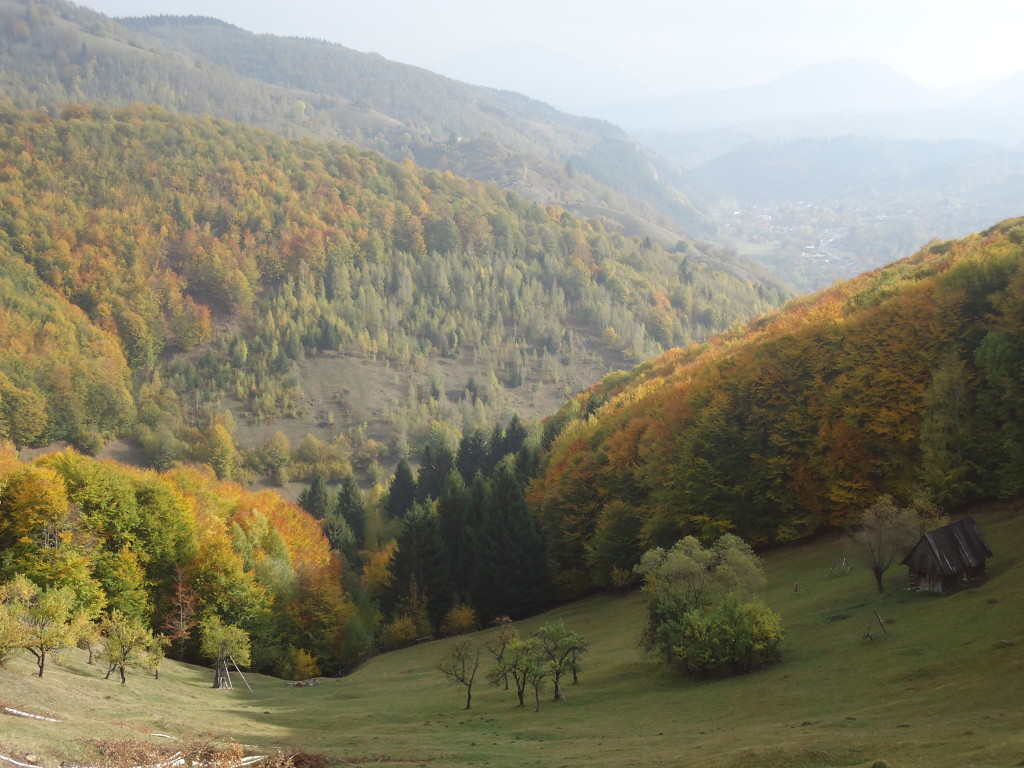 Pros: The weather is crisp and warm during the day and so is the water on the coast, crowds are thinner, European Soccer is back, and prices have started to drop (a little bit).

Cons: There is already a chill in the air in Northern Europe and the days are quickly getting shorter everywhere. 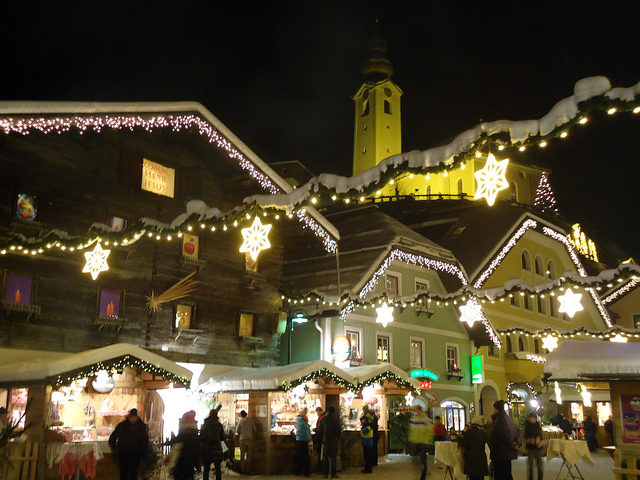 Pros: Lines are almost unheard of, prices plummet except for Can’t Miss Events, and the mountains are covered in snow.

Cons: Frigid temperatures fall like a curtain over most of the continent, daylight dwindles, some sights are closed, and there are less travelers around. 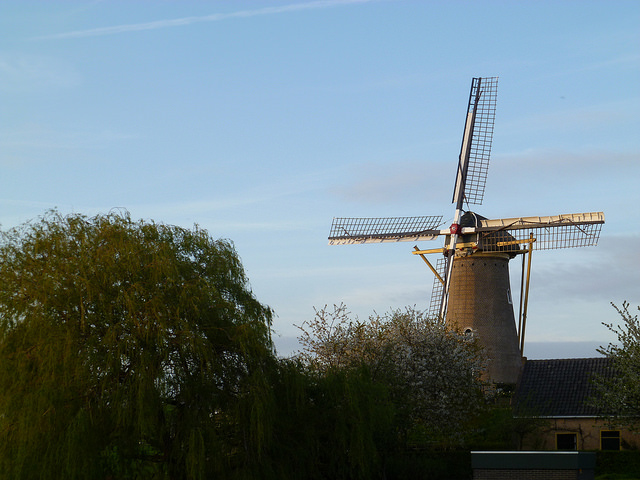 Pros: Crowds are still on the thin side and prices are generally on the lower side outside of ski areas, the days are getting longer, European Soccer is still going, the temperatures are getting warmer, and cafes are opening their terraces on nice days. 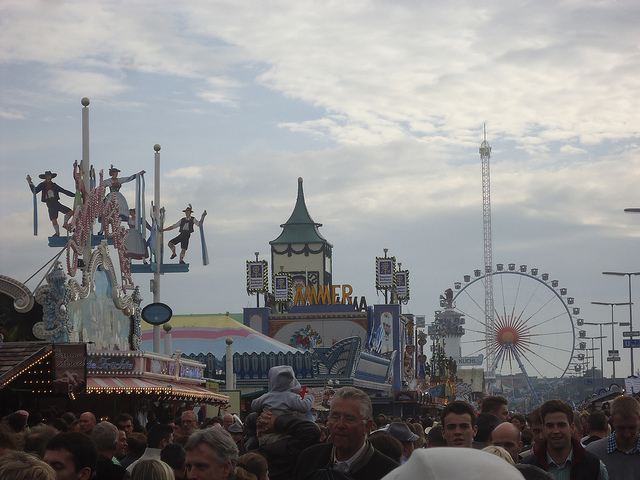 Think about it, you can hit the beaches of the Mediterranean, go to Oktoberfest, and sit outside at cafes and in the park, all with less crowds and slightly lower prices.