Choosing where and what time of year to go on your first trip to Europe is tough. Choosing the literal first place you’ll visit is even tougher.

Deciding where to go first is a big decision because first impressions are huge and those initial days at your first stop on European soil will likely stick with you forever.

No pressure though, right?

It turns out that there are definitely some places that are better suited to be your first stop than others, and that’s what this post is all about.

With a continent so diverse, how do you decide where to go first? Well, first off, you’re going to want somewhere that will allow you ease into things. Translation: English is widely spoken and the vibe there isn’t too intense.

Next, the first place you go in Europe has to be quintessentially European. And what I mean by that is at some point in your first few days, you have to see or do something that just makes you stop, pinch yourself, and say “Whoa, I’m definitely in Europe now”.

So with all that in mind, I recommend that you start your trip in Western or Northern Europe and then take it from there.

And here are some places I think make great first stops: 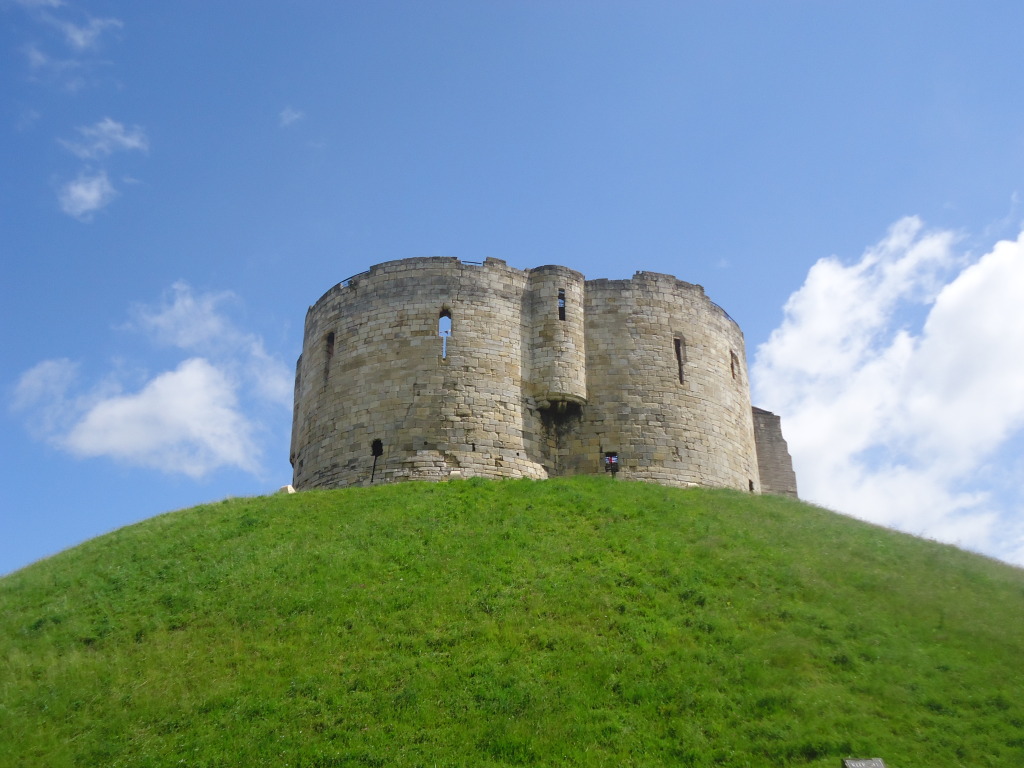 Since you are probably dead set on going to London on your trip anyway, might as well start your trip out there and then see a bit more of the island too. Britain is the perfect gateway to Europe offering the excitement and sophistication of the continent with a familiar yet distinct British flavor.

Whoa, I’m definitely in Europe Now Moments:  Gawking at Piccadilly Circus, Buckingham Palace, Big Ben and riding the Tube in London, seeing Stonehenge, going to a soccer game in Manchester, scaling Edinburgh Castle, admiring the beauty of Yorkshire, having a pint of ale and a plate of fish & chips in a pub. 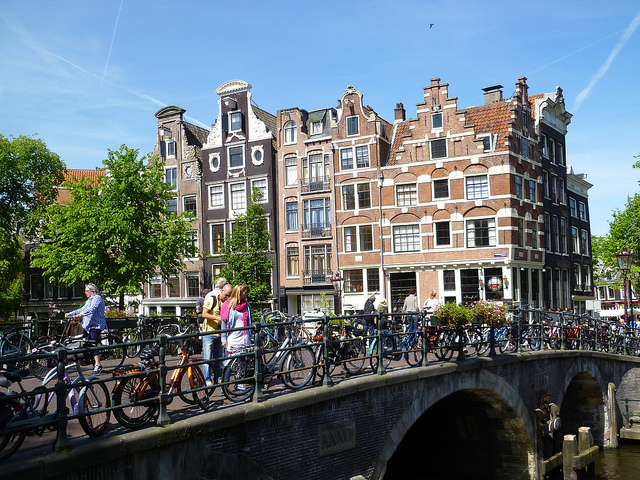 The Netherlands is on Eurail and is a great jumping off point for the rest of Europe, it’s friendly territory for English speakers, and is packed to the herring gills with quintessentially European scenes and attitudes.

Whoa, I’m definitely in Europe Now Moments: Taking in the canals, bicycles, and coffee shops of Amsterdam, seeing windmills and tulips in the countryside, hanging out in historic towns like Leiden and Delft, and riding the fast and efficient public transportation. 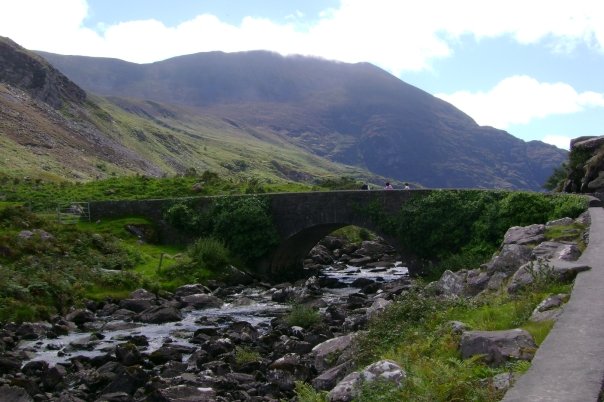 There is no language barrier, the cities aren’t overwhelming in size, it’s on Eurail, and the people are super-friendly and helpful. Plus, you’ve probably got some Irish ancestry somewhere.

Whoa, I’m definitely in Europe Now Moments: Having a pint of Guinness while listening to Irish Music in a pub, admiring the fifty shades of green in the countryside, kissing the Blarney Stone, seeing Castles, and walking along the Cliffs of Moher. 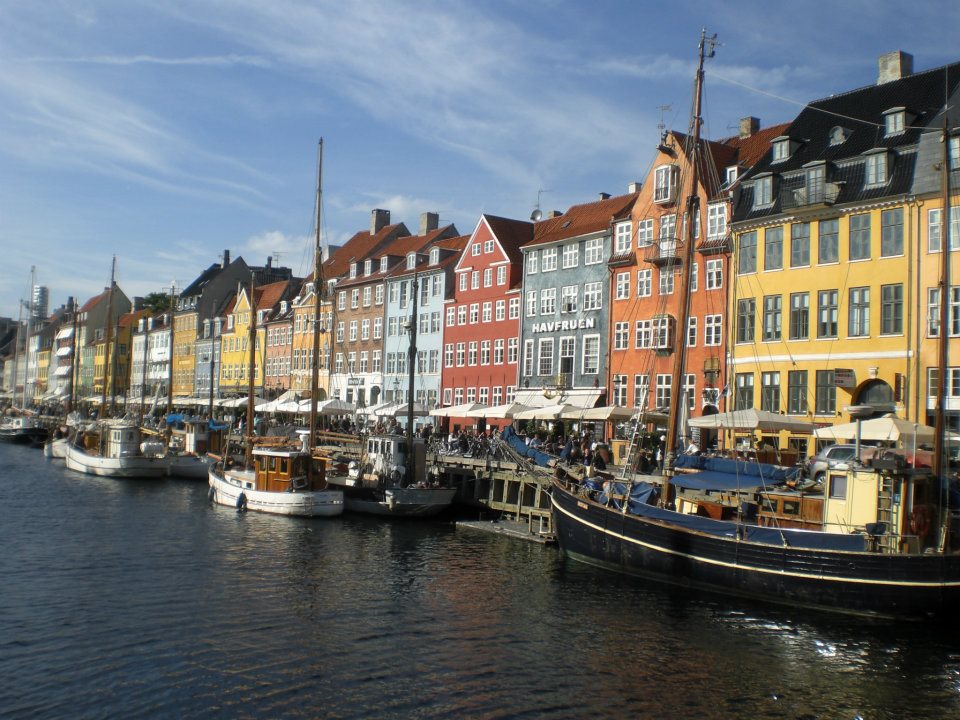 Scandinavia is a shining example of both urban and natural European wonders, it’s on Eurail too, English is widely spoken, the pace of life is smooth and welcoming, and it’s a perfect spot to work your way down Europe from.

See you there soon.