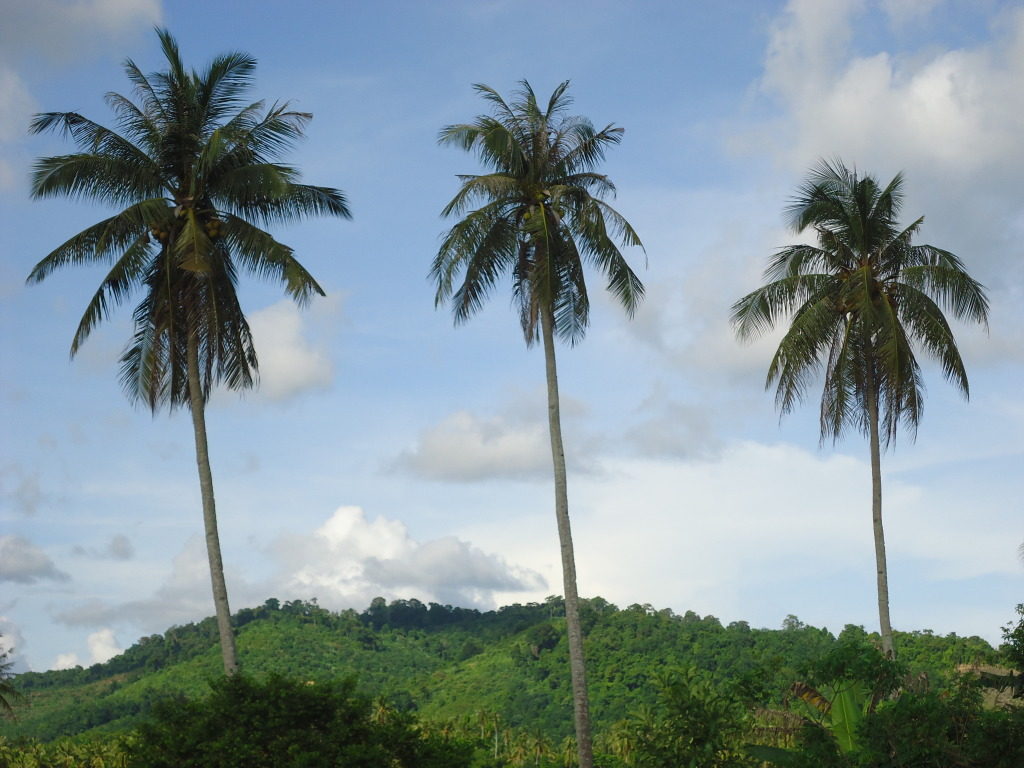 While places like Phuket, Ko Phi Phi, and Krabi are usually the first spots penciled in on a trip to the shores of Southeast Asia’s Andaman Sea, I’d like to humbly suggest another for your consideration: Langkawi.

The aforementioned Thai jewels are definitely some of the region’s most ravishing, but I’m telling you, the Malaysian island of Langkawi can more than hang with them. Yes, Langkawi flies slightly under the radar, but you could always still go there, because it’s got some fantastic beaches and landscapes, and just an all-around great vibe.

And here’s some stuff to know to get started on your daydreaming.

How to Get There

Getting to Langkawi is a breeze, as the island is home to both a very modern airport and a bustling ferry terminal. Flights arrive primarily from Kuala Lumpur and Singapore on budget airlines like Air Asia and Tiger, so you’ll have to connect there. Ferries float to Langkawi from regional towns like Penang, and it was this fairly pleasant nearly-three-hour journey that was the method I used to arrive on Langkawi. 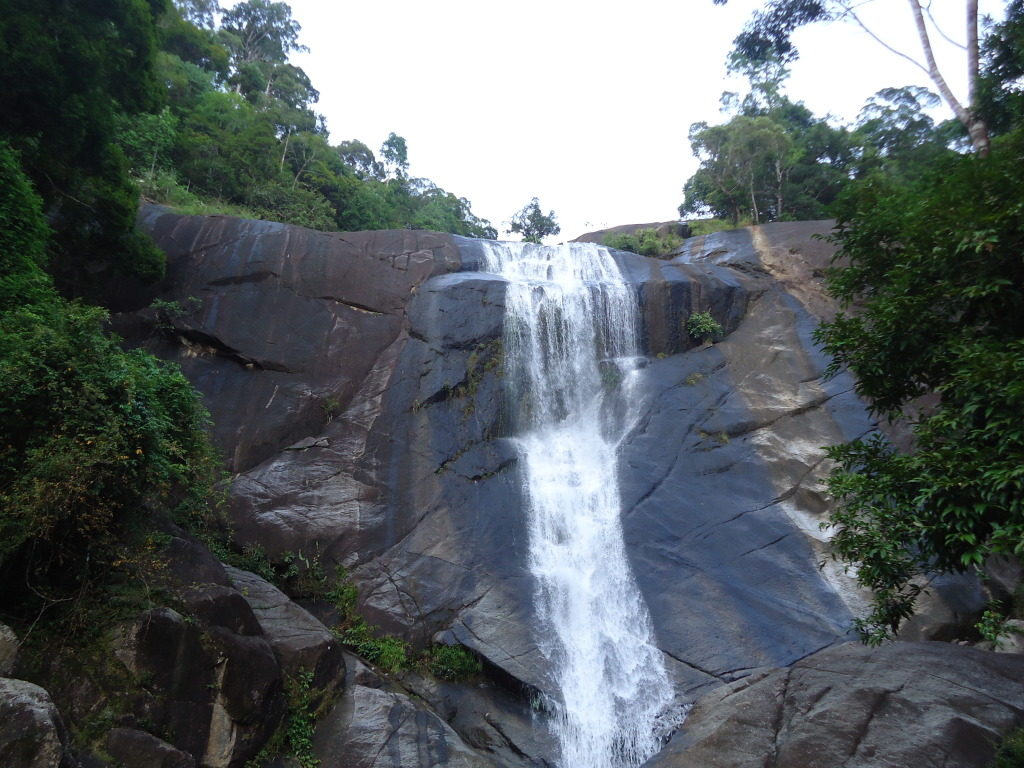 What to Get up To

Langkawi’s big draw is the unspoiled nature of its nature, as an overwhelming majority of its native forest remains intact. In fact, all of Langkawi (including its 99 minor outlying islands) was made a UNESCO Geo Park in 2007. These wondrous natural attributes can be appreciated in both active and passive ways.

On the active side of things, jungle trekking amongst wildlife (including monkeys, bird-watching, sailing, and kayaking through lush mangroves) are all popular options, with a stroll up to the legendary Telaga Tujuh Waterfalls (also known as Seven Wells, pictured above) probably the most popular activity on the island. This gem cascades down monstrous boulders, collecting in seven pools ideal for wading and splashing, with a view out to sea to boot. You’ll earn the cooldown too, because the trek up hundreds of sometimes slippery steps isn’t for the faint of heart.

Relaxing on the beach is the best way to passively take in Langkawi’s stunning natural scenes, and the main beach you’ll want to hang at is Pantai Cenang. It’s made of sugary white sand and is lined with plenty of food and drink options, including Babylon Mat Lounge, one of the coolest beach bars I’ve ever been to. Slightly more hidden beaches abound though, like Sandy Skulls, which despite the shady name, is home to the clearest water on the island.

Somewhere in-between is the Langkawi Cable Car and Skywalk which lifts you high into the island’s interior, offering sweeping views of Langkawi’s teal seas and green trees from above. 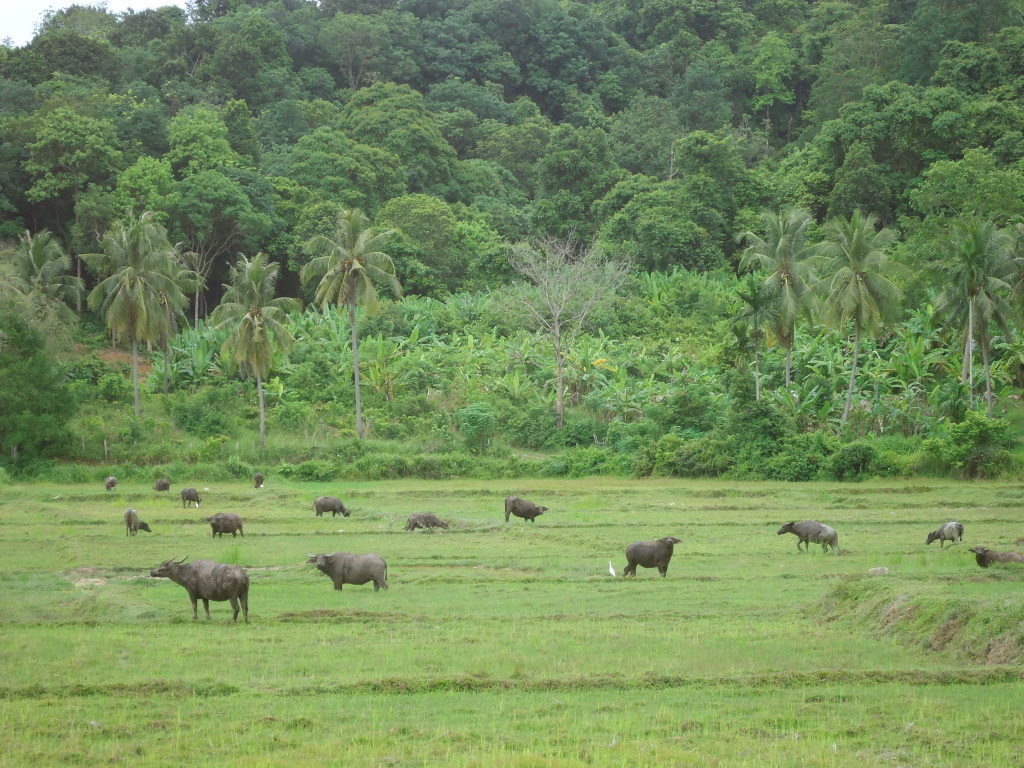 How to Get Around

Public transportation is severely lacking on Langkawi, so renting a car or a motor scooter is the smart move for day trips and activities. This gives you the freedom to seek out hidden spots for food, or just spontaneously stop on the side of the road at a place serving street food out of a van like we did. We were the only tourists there, and we had our best meal on the island on their plastic red chairs.

Langkawi is home to a massive range of accommodation options, from The Four Seasons – stunningly set amongst rugged limestone cliffs – to the budget-friendly beachside place we stayed for a couple of nights called The Cabin.  The island is popular among honeymooners, with all-inclusive resorts specializing in romantic packages.